Šotovento covers 46.04 km2 of the westernmost part of the island Krk. According to data from 2001 in this area lived 1000 inhabitants in a dosen villages and hamlets: Bajčići, Brozići, Brusići, Brzac, Glavotok Kapovci, Linardići, Milohnići, Nenadići, Pinezići, Poljica, Skrpčići and Žgaljići. Administratively Sotovento is part of the town of Krk.
Šotovento name comes from the Italian words "Šoto (Sotto)" - under and "Vento" - wind, i.e., below the wind or shelter. Šotovento lies beneath several rather small hill tops that create a natural shelter from the northern wind called “Bura”. Sheltered from the wind and turned to the south west side, sunny side, favored the development of dense vegetation.
Attractions in area of Šotovento are numerous of religious buildings, natural vegetation and climatic characteristics from which we would highlight:
- Franciscan monastery of tertiary Glagolitic monks and a Church of St. Mary built in 1507. in Glavotok.
- Between the monastery in Glavotok and Camping Glavotok is located protected reserve of Holm Oakwood, one of the protected forest reserves in the Republic of Croatia, in area of one hectare.
- The Church of St. Krševan from the 9th century, world heritage monument, near the village Milohnići.
- The parish church in Poljice.
- Above Čavlena bay there are several oak trees that are believed to be the largest on the island. The largest among them is over 400 years old and ranges in trunk 5.4 meters.
Once the most important economic branches of Šotovento were livestock breeding, farming, harvesting and sale of firewood, olive and winegrowing and fishing, in Skrbčići and Pinezići that are closer to the sea.
Past 20 years, tourism and hospitality assume a growing share of the economy of Šotovento.
In Valbiska, Šotoventos westernmost bay is a port for ferries that connect the islands of Krk and Cres and Krk and Rab. 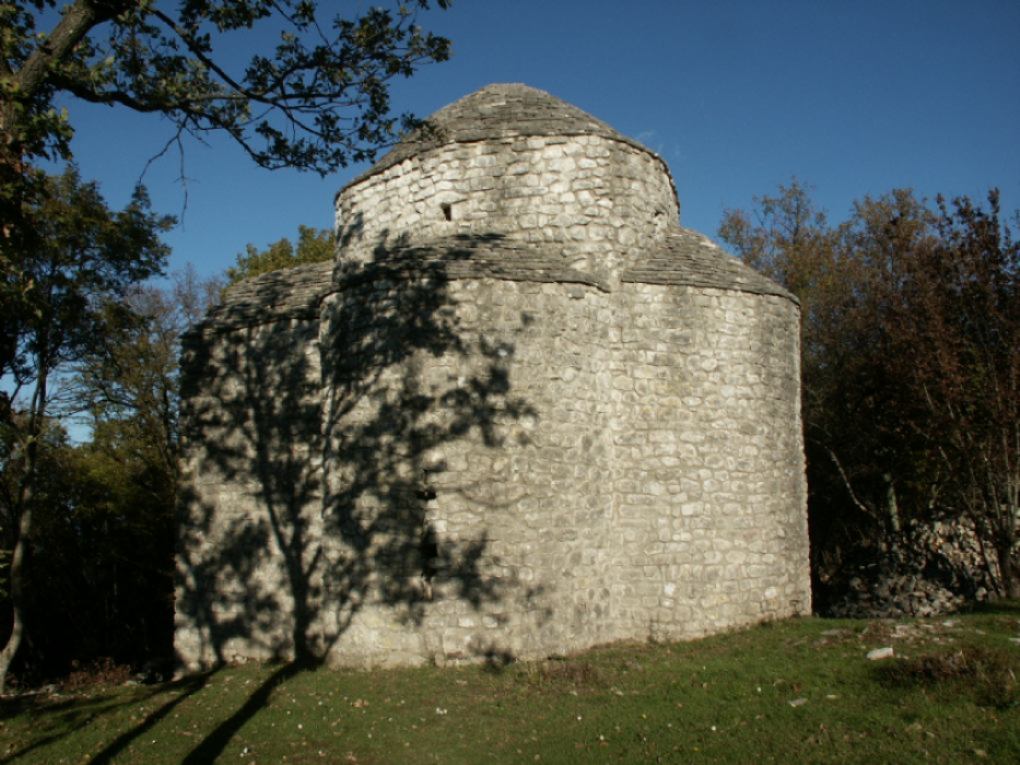 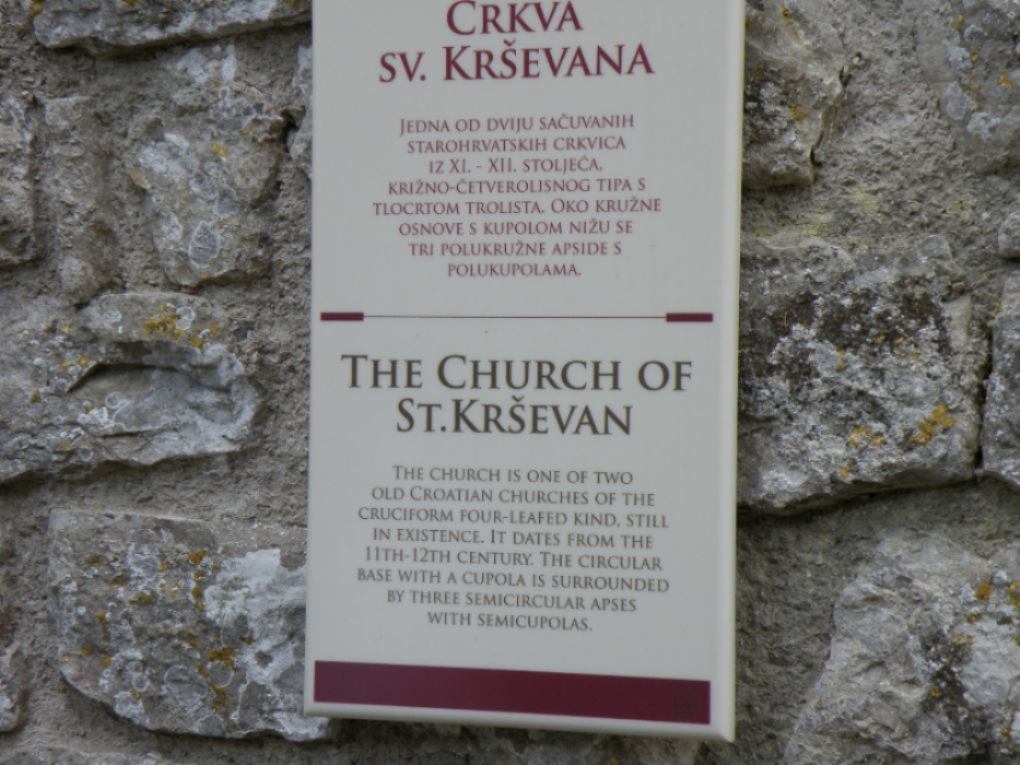 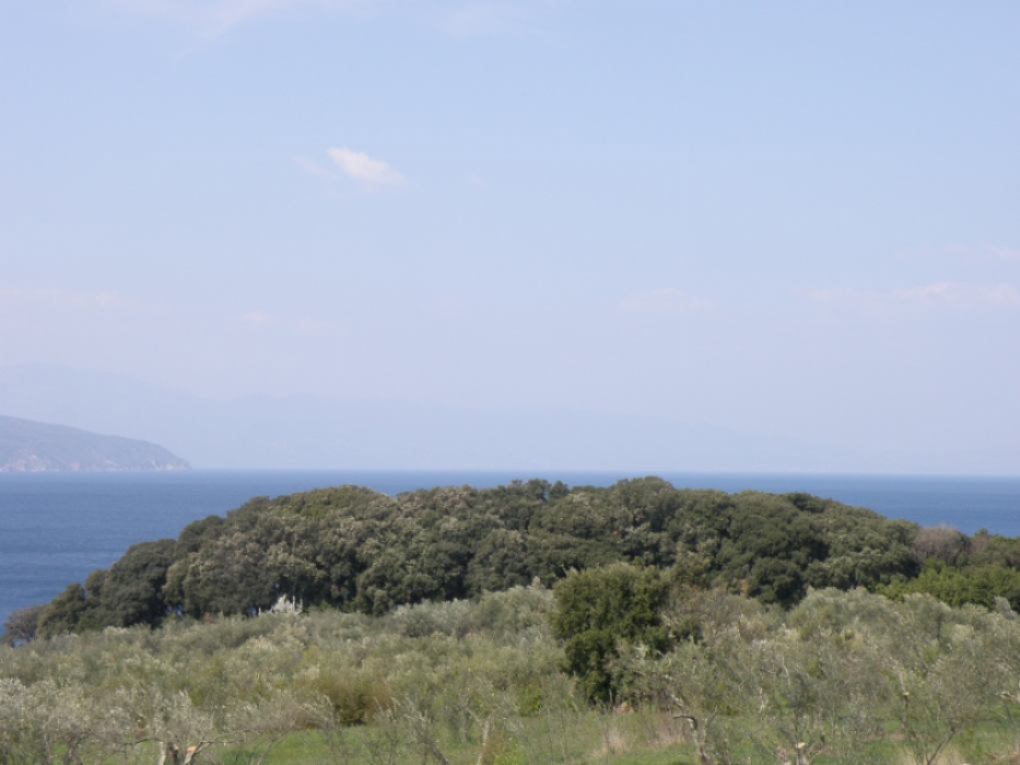 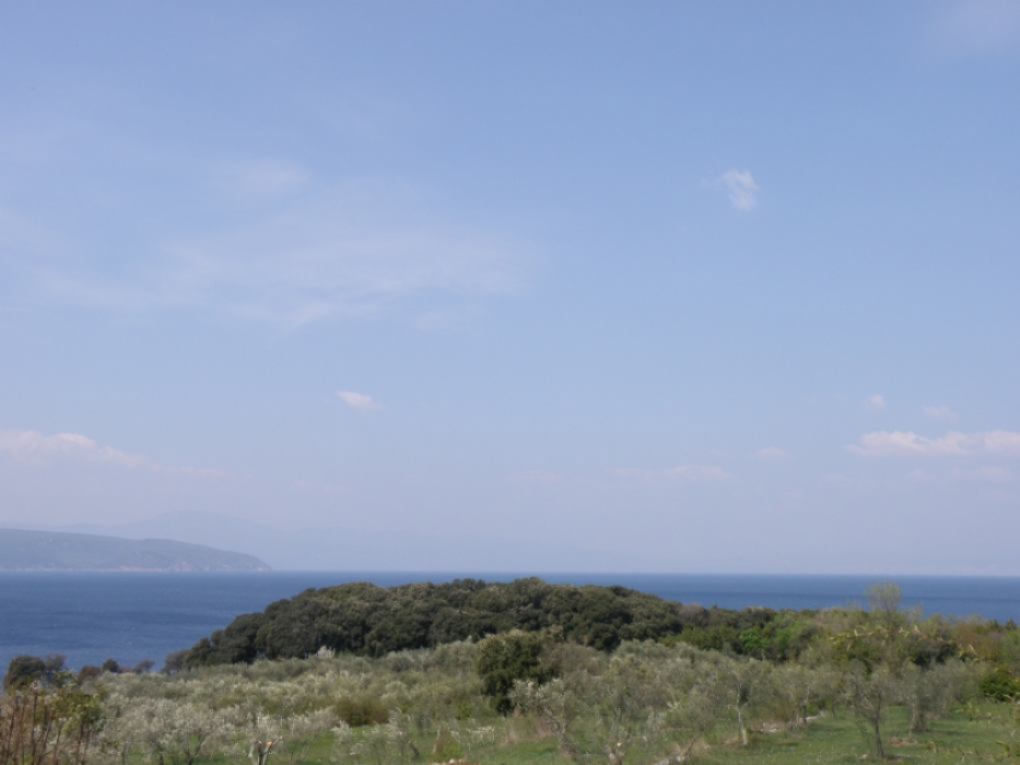 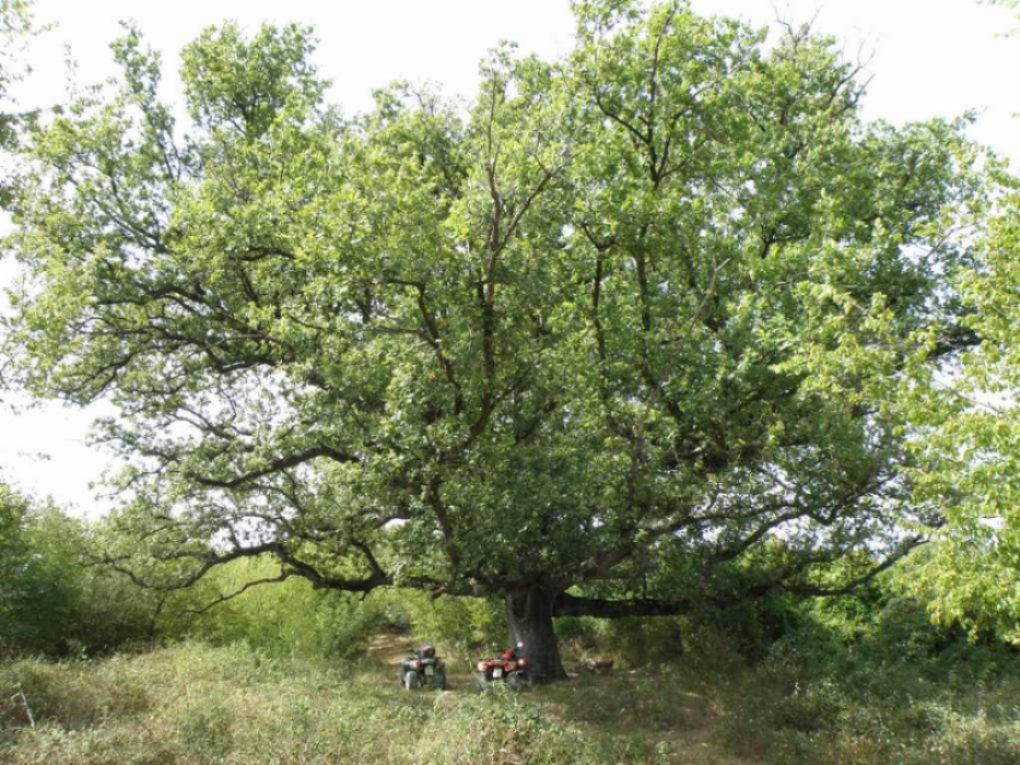